Below you will find information or links to help you get to know a little bit about us. If you have any questions, comments, or concerns please do not hesitate to contact us.

Christ in us: Our vision is for Jesus to be in every heart, head, and hand as we loyally love, learn, and labor together for God.

Move: The members of WLC commit to moving people who love God into deeper discipleship experiences with God resulting in activities and relationships that glorify God and advance the gospel in our community and world.

The “preparation of the soil” for West Lisbon Church began in the gospel work of Elling Eielson in the . By 1850, the then-called Lisbon Congregation began meeting in a house designated for regular worship services. If one steps back to take a wider view of God’s work in Illinois during the , you can see some remarkable things happening. “In the early autumn of 1856, [Dwight L.] Moody suddenly left Boston for Chicago” (Kevin Belmont, 45). A young man named Cyrus McCormick entered Chicago in 1847 where he and his brother set up factories in order to manufacture their mechanical reapers (eventually this became International Harvester). In 1869, Cyrus McCormick, a faithful Christian, donated a large sum of money to assist D. L. Moody in the establishment of the Y.M.C.A., and later McCormick’s son would become the first president of Moody Bible Institute.

Much more could be said about how God moved people about in the in the Chicago area, but our story takes us into rural Illinois about an hour southwest of Chicago to the little village of Lisbon. By the 1850’s God was stirring a couple of hearts to make the long journey from Norway to Illinois. Many Norwegian emigrants left their homeland and then settled in rural Illinois. A young man by the name of Peter Andreas Rasmussen became burdened for these families as he discovered a growing need for someone to teach them and lead them in Christianity. Consider this excerpt from A History of the Norwegians of Illinois by Algot E. Strand:

The congregation, being without a settled pastor, tendered a call to Rasmussen to become their pastor. After having taken a course in of one year at Ft. Wayne, Ind., he was ordained by the Missouri Synod on Palm Sunday, 1854. Rev. Rasmussen served this church for about forty-four years until the next pastor took charge in 1898. Under the pastorate of Rev. the church grew to be one of the strongest and most prosperous churches among the Norwegians in this country, numbering about 1,200 souls. It consisted mostly of farming communities, situated in the southern part of Kendall County, and the northern part of Grundy County.

Pastor Rasmussen’s role in God’s story for West Lisbon Church is critical to understanding our history, our present, and our future. He was Norwegian Lutheran for sure, but he wasn’t just that. Before leaving Norway, Rasmussen was part of the Haugean movement. Hans Nielsen Hauge (1771–1824) was a powerful lay preacher in Norway. Clifford Nelson writes in The Lutherans in North America,

Between 1796 and 1804 Hauge preached his message of repentance through Norway, reviving the backsliders and strengthening and encouraging the faithful. From 1804 to 1811 he was imprisoned not only for his criticisms of church and clergy but for his violation of the act of 1741.

The Anticonventicle Act of 1741 forbid lay preachers from preaching and teaching, which the state viewed as only appropriate for approved clergymen. The Lutheran Calendar celebrates Hauge and in its description of his spiritual life clearly indicates that he experienced the new birth. From Hauge and onto Rasmussen and others whom he influenced, there is a clear evangelical thread that has always been a part of West Lisbon Church’s heritage: repentance, spiritual renewal and awakening, the new birth, and lay ministry. Having been ordained as the first pastor of the Lisbon Congregation in 1854, Pastor Rasmussen went on to serve for 44 years. He planted many churches, founded a seminary, and was a pioneer in the Norwegian Evangelical Lutheran movement in America. 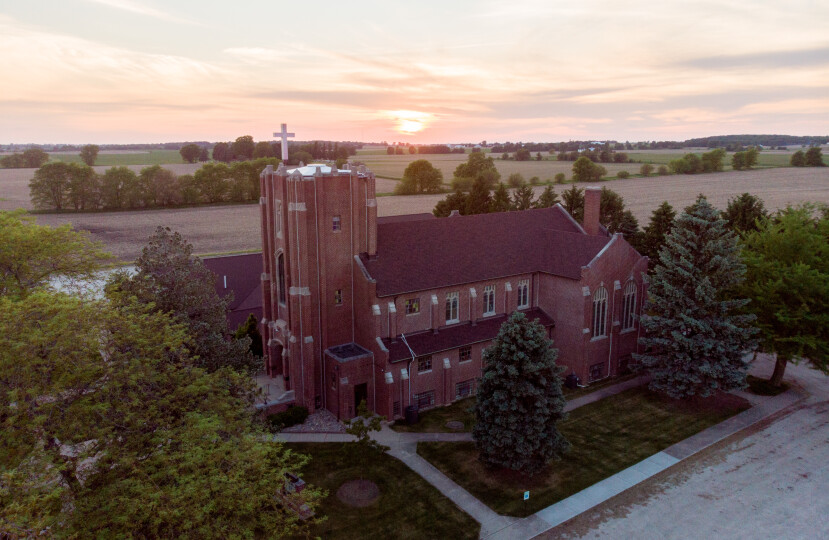 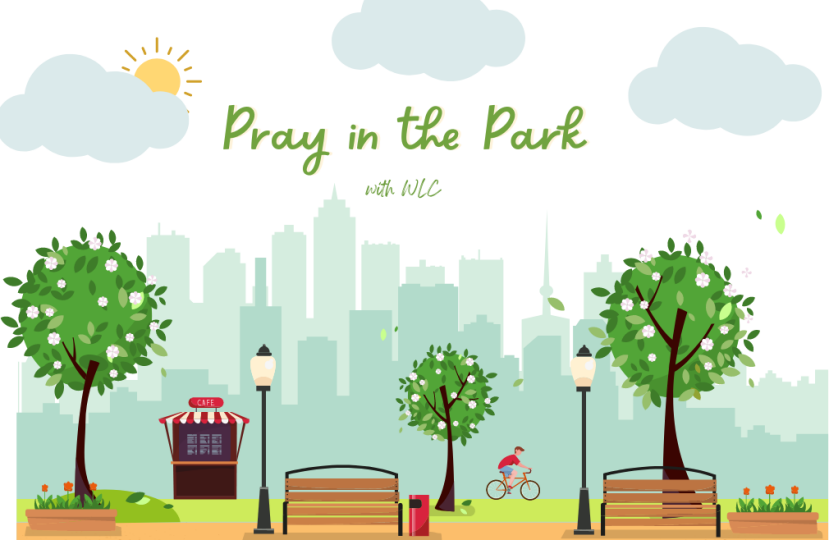 Pray in the Park 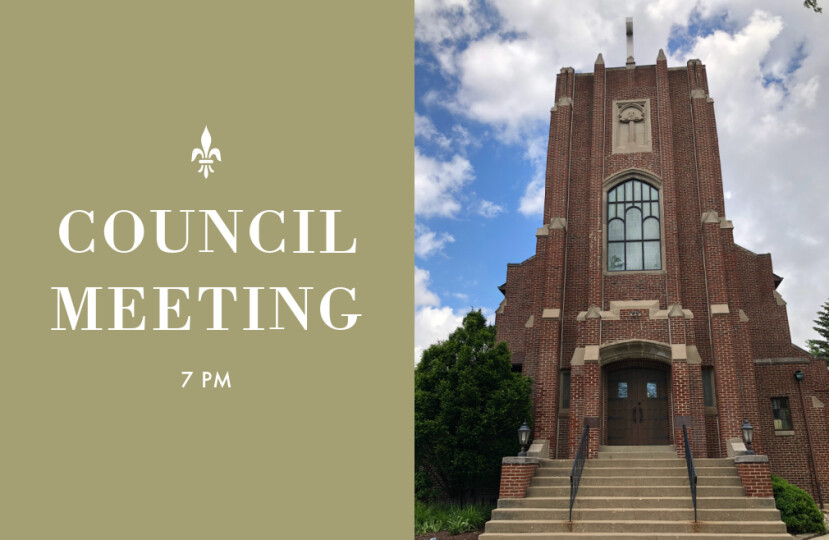 Because He Lives, Jesus Is Coming Again As he sat on the Mount of Olives, the disciples came to him privately...

Because Jesus rose, believer’s lives are powerfully changed. 7 But whatever gain I had, I counted as loss for...

Because Jesus Rose Again, He Alone Is Our Great High Priest Hebrews 4:14-16…”Therefore, since we have...

Community, Rootedness, Equilibrium, Encouragement, Dogma 1. I believe in Jesus Christ, His only begotten Son, our Lord, 2. Who was conceived by the Holy Spirit, born of the virgin Mary 3. He descended into hell. 4. He suffered under Pontius Pilate, was crucified, died, and buried. 5. Hebrews 2:14-18