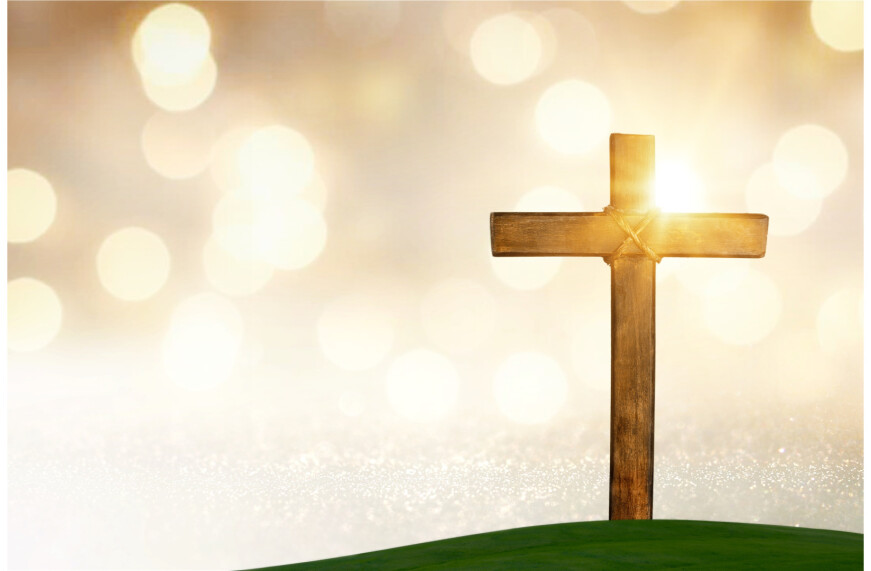 7 But whatever gain I had, I counted as loss for the sake of Christ. 8 Indeed, I count everything as loss because of the surpassing worth of knowing Christ Jesus my Lord. For his sake I have suffered the loss of all things and count them as rubbish, in order that I may gain Christ 9 and be found in him, not having a righteousness of my own that comes from the law, but that which comes through faith in Christ, the righteousness from God that depends on faith— 10 that I may know him and the power of his resurrection, and may share his sufferings, becoming like him in his death, 11 that by any means possible I may attain the resurrection from the dead.
- Philipians 3:7-11 (ESV, emphasis added)

What is the power of Jesus’ resurrection?

The Bible tells of a deeply religious man who lived righteously from his youth. He was born into a God fearing family; he studied the law and devoted his life to it. He became a leader of his people - a respected scholar who knew the Law and defended it passionately. His behavior was beyond reproach. By all standards of the day, he was a good man.

Somehow, though, this good man found himself watching the murder of another man and applauding it. He went from town to town throwing his countrymen in prison and disrupting families. This man was Saul, and this man demonstrated the power of religion. We heard about that same power at work in the Sanhedrin when Pastor Rex preached on Sunday - the power that led them to react with indignation at the wondrous deeds of Jesus. That’s the power of religion, of man-made attempts to save ourselves apart from God: it is no power at all. Those of us who try the power of religion find it enslaves us further, or we end up rejecting it as powerless to bring real change, real freedom.

If you read the start of Philipians 3, you’ll see that Paul is contrasting his old religious ways with the power of Jesus’ resurrection. His conclusion? “Whatever gain I had, I counted as loss” (v7). By this point Paul was a changed man, symbolized by his new name. What happened?

Paul encountered the risen Christ. Through that experience he learned something: Jesus did what Paul never could. Jesus lived the perfect life - inwardly and outwardly - and then died to take the punishment for our sins. In His resurrection he proved that the payment was complete and that He had power over sin and death. Paul no longer had to strive to earn his righteousness. Neither do you.

The amazing thing is that the change we so often try to find in religion begins to happen in us when we place our faith in Christ’s completed work on the cross. The Holy Spirit does what we can’t as he sanctifies us.

When we recognize that our only hope is the work of Jesus on the cross and in his resurrection from the dead our lives can be powerfully changed. Your punishment was taken by him, His perfect righteousness was given to you. There is nothing you have to do other than accept this by faith. In this way you identify the power of the resurrection in your own life which makes you dead to sin but alive to God (Romans 6:11). Count everything as loss because of the surpassing worth of knowing Christ Jesus your Lord (Phil 3:8), and you will see that He powerfully changes your life!